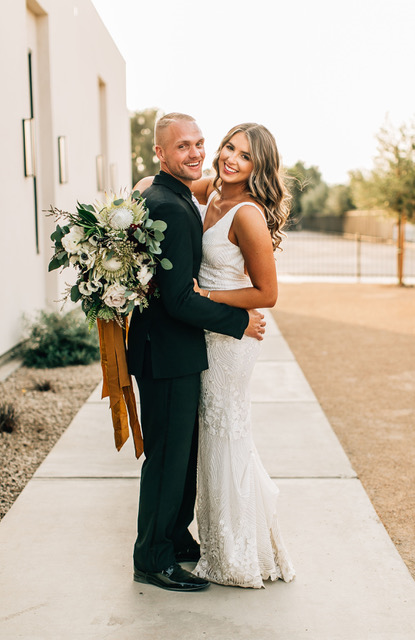 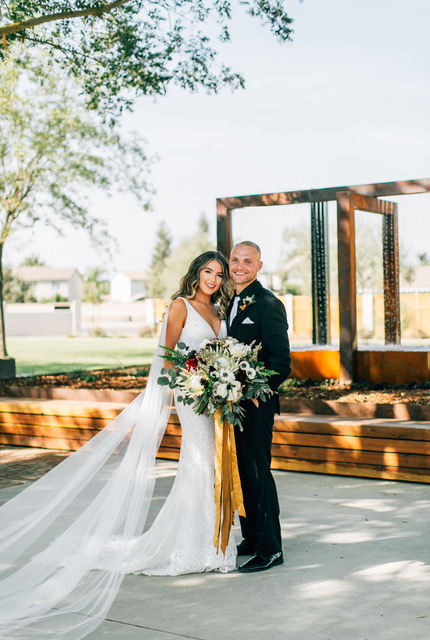 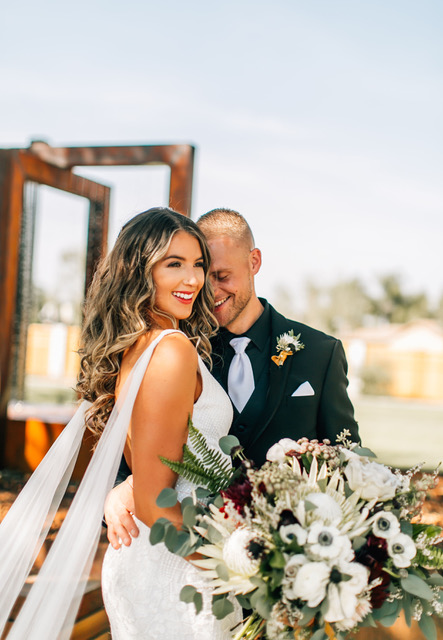 Hunter and Kendall have gone to school together since middle school. They had similar friend circles through high school. Hunter thought Kendall was stuck up and Kendall thought he was too into cars and dirt bikes. Fast forward 4 years after high school, Kendall had just started teaching science at the local middle school and Hunter quit a job he had been at for 6 years because he was unhappy. Kendall went out to a new local bar with her guy friends. She hinted to her friend that she thought Hunter was “hot” (that was the word she used). Kendall’s friend got a little tipsy and spilled the beans to Hunter that Kendall was interested. Hunter started flirting with her. Even though Kendall’s friend didn’t tell her what he had told Hunter until they were dating for a whole month. It was history from there!

After a month of dating, Hunter and Kendall said “I love you.” They both thought it was too soon but it was a feeling that neither of them could keep to themselves any longer. They always spoke about how their relationship was so easy at the beginning. Even though things got hard, they still chose each other and their relationship over everyone and everything.

Hunter’s three favorite attributes about Kendall: Her drive in life, her intelligence, her beauty.

They are a very untraditional couple. Hunter had just graduated from the Corrections Officer Academy, and Kendall was ready to start planning for the wedding. They already bought a house and had two dogs, getting married was the next step. Hunter was not financially prepared to buy an engagement ring so Hunter and Kendall went to the local jewelry store and picked out a morganite that Kendall liked. They sat at home and talked about how they pictured their wedding. Kendall wanted an intimate and private proposal. It wasn’t about the social media posts it was about them finally being engaged to be married.

The best moment was having all of our closest friends and family in one place. It really never happens unless at a wedding. There were some guests that couldn’t come because of COVID travel restrictions but it was more perfect than we ever imagined.

I went to 3 different bridal shops, I felt like the attendees weren’t listening to what I envisioned. Ivory Bridal in Clovis was the last appointment I had. My younger sister had just found her dress there a couple of months prior so I knew they carried Made With Love. I tried on the Riley Crepe and it was the dress I imagined I would walk down the aisle in. But when I tried on the Georgie V2, everyone was in love. I didn’t want to take it off.

I knew it was going to go by fast, but wow it flew by. I feel like it should have been a 3 day event to make it worth it.

Nothing and nobody matters except the bride and groom! If someone is trying to cause issues, ignore them because it isn’t about them!

I wish I would have had a longer ceremony. Our good friend ordained us and the wireless microphone wasn’t working so it threw him off. He ended up dropping the rings and then forgot to tell us to put the rings on, he skipped to “kiss the bride.” It was memorable for sure. 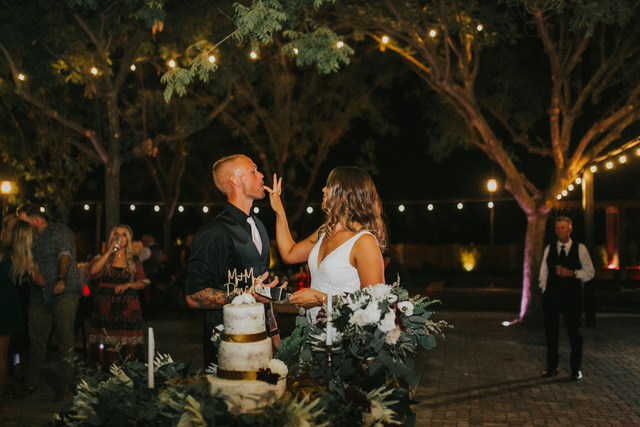 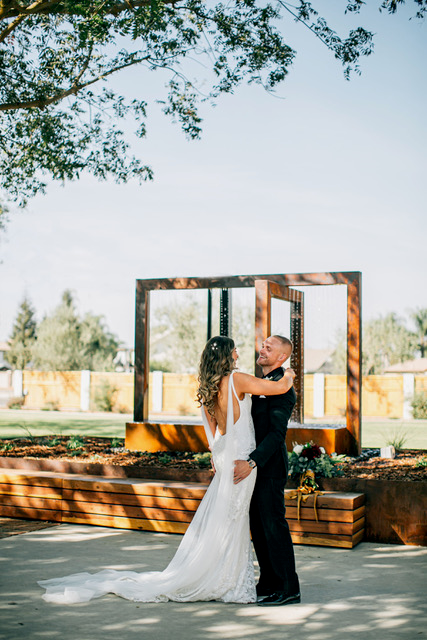 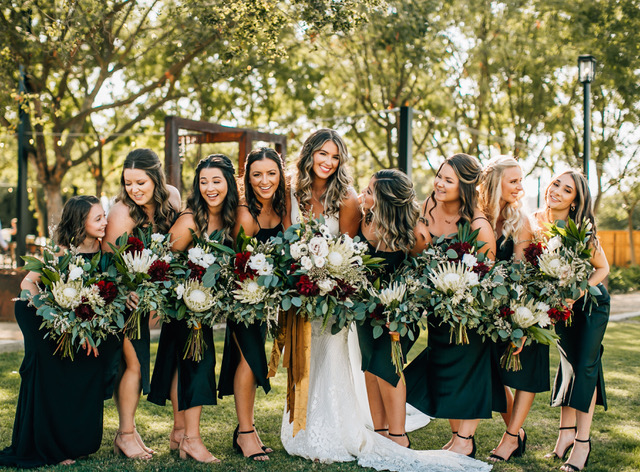 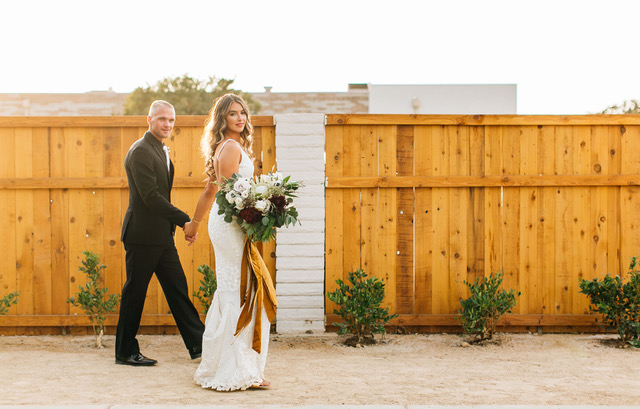