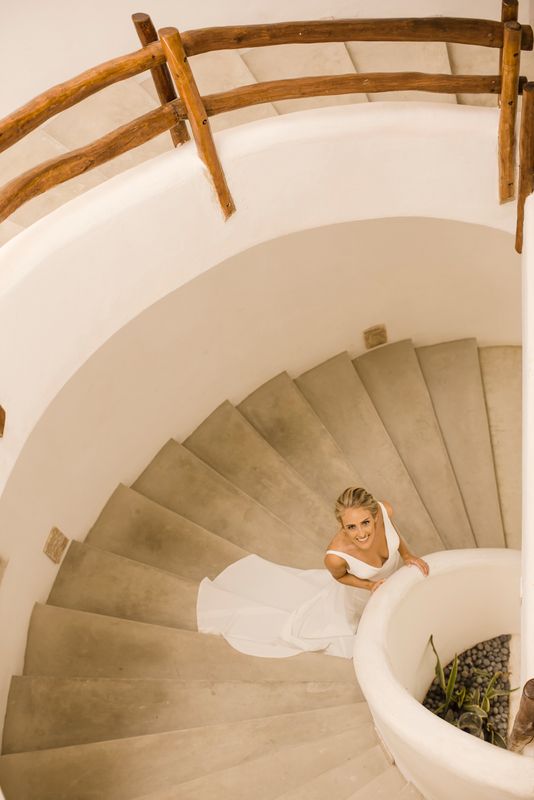 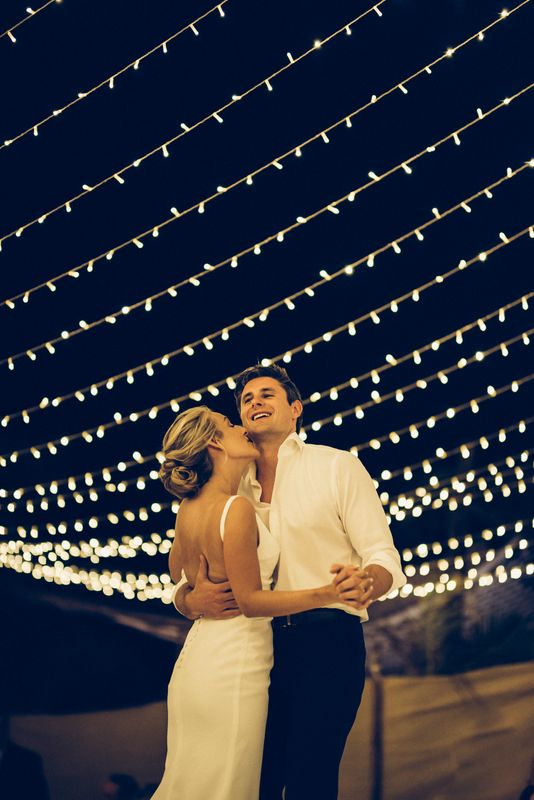 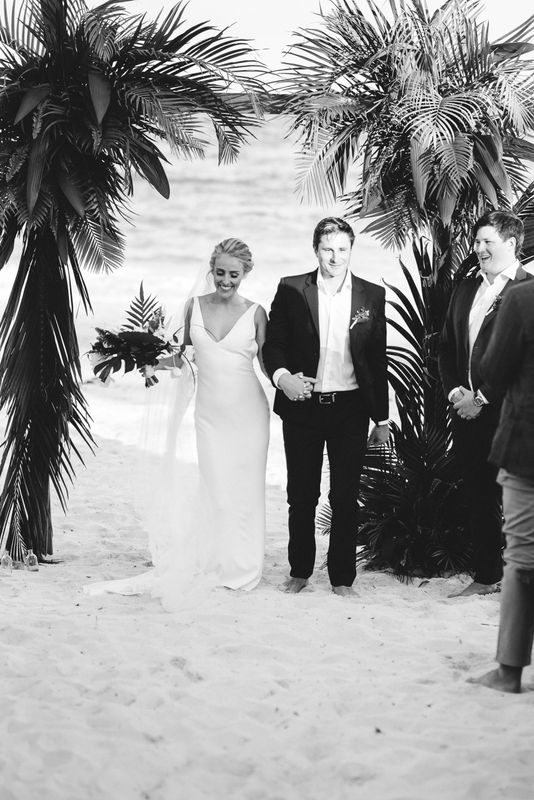 The groom, Kevin, and I met three years ago when he was going to Medical School in the Middle East. He was home for the summer, and as fate may have it, we met in Muskoka, Canada.  After summer ended, he had to go return to Bahrain, and our newly developed romance had to be put to the test of a VERY long distance relationship!

I knew he was “the one” almost immediately, which was very strange to me! Notoriously an over-analyzer who has to research everything about someone and something, with Kevin things were just right. About a month or two after we started dating, I attended a friend’s bridal shower. On my way out, I joked to her mother “Well, mine will be next!!”, and as luck may have it, it was!

Kevin is brilliant.  He has such a fascinating mind that is always investigating the big, beautiful world that is around us. He is kind, compassionate and genuine with everyone he meets.  He is one of the most motivated people I have ever met- be it an Ironman or a board exam, when he sets his mind to accomplishing something, he does it, and he does it well!

I fell in love with my MWL Georgie dress before I even saw it in person.  I noticed it online or on Instagram and knew that would be the one for me.  At the time, there were only 2 stockists in Ontario.  I went to the closest one, and she unfortunately did not have the Georgie in stock yet.  I tried on many other MWL dresses (and liked them all!), but agreed that I would need to come back when the Georgie was in. After a couple of weeks, I returned, I tried on the Georgie and bought it immediately. It is so absolutely gorgeous.

Kevin proposed to me at one of the most awkward times.  We were in Toronto for a conference, and I was in the washroom brushing my teeth, and he was in the bedroom area of the hotel room.  I came out of the washroom, toothpaste probably still everywhere, and he was down on one knee.  To say I was completely caught off guard would be an understatement.  I think I said “Is this a joke?” and “Is this real life?” five times before I notice him start trembling and he asked “Are you going to say yes?”.  Apparently he got the ring that day, and he had big plans to propose, but got a little antsy and did it immediately!

We honeymooned on a small island in Mexico called Isla Holbox.  It was amazing!  The island does not have large vehicles on it, and the main mode of transportation is golf cart or side-by-side.  We stayed at a gorgeous hotel called Casa Las Tortugas and stuffed our faces with tacos and margaritas the entire time!  The beaches were phenomenal and it was a terrific way to start our newly wed life! 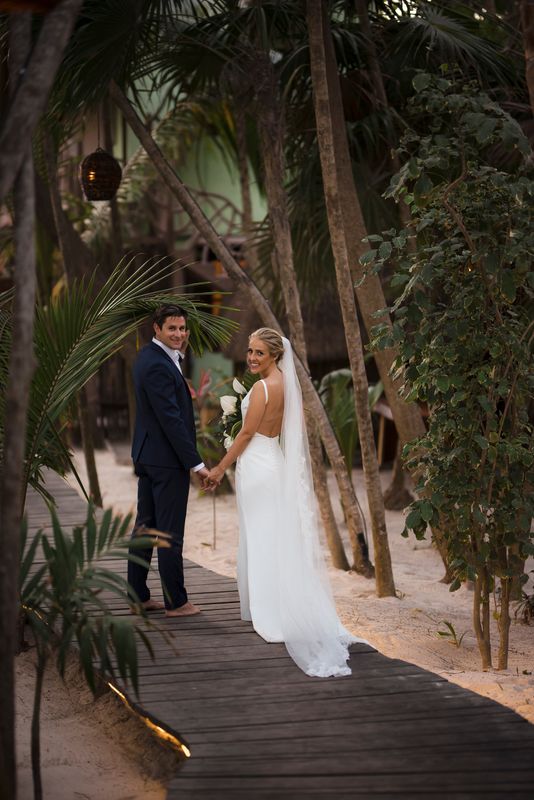 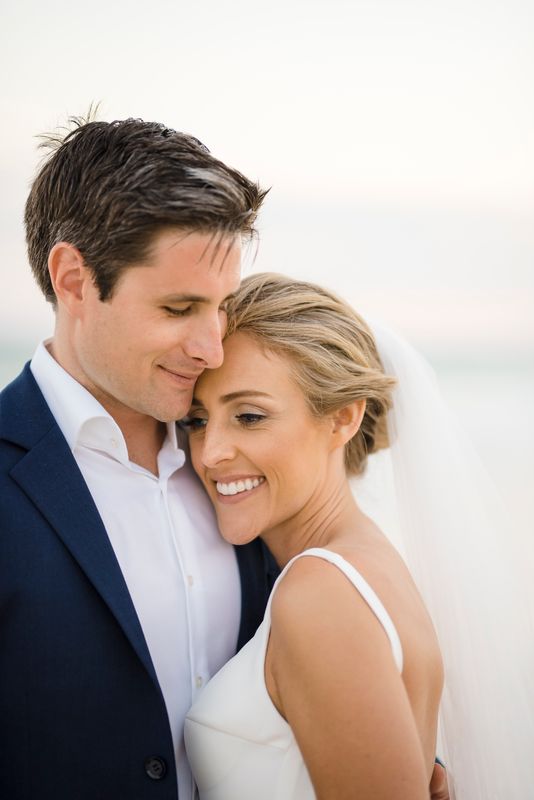 Jessica Crandlemire of With Light and Shadow Photography (IG: lightandshadowphoto)

Thank you so much for creating the dress of my dreams! Keep doing what you’re doing, it is magical!