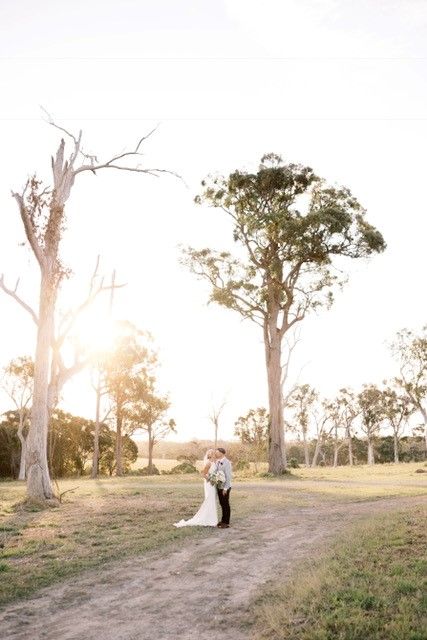 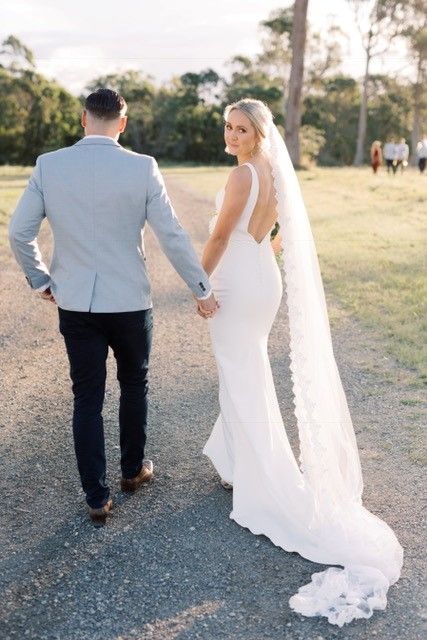 We met in 2014 when my housemate set up a double date with her then boyfriend and his best mate “Lachlan”. Things didn’t get off to a great start though, with raw chicken being served accidentally for dinner (it was an icebreaker I guess!) and an awkward kiss that didn’t hit the mark. Thankfully Lach and I kept talking and over the next 18 months we spent time together around both of us travelling overseas and moving interstate. Now Lach will say I followed him to Brisbane – but I reckon he’s glad I did. 4 years later, a house, fur baby, marriage and a real baby on the way, due April 2020. Things worked out pretty darn well.

I always had a feeling about him, he was something different, something like I had never experienced before. I can’t pinpoint a time when I knew, but I believe in soulmates now after meeting Lach.

Lachs a ‘blokey type’ guy, but has the biggest heart and an incredible soft side. He is kind to everyone I know, has a playful nature and makes me feel so loved.

When Billie was first released I sent an Instagram message to my sister saying how when I got married “one day” that I would wear her. At this time I wasn’t even engaged and joked that it would no longer be stocked by the time I got married. When I did get engaged not long after MWL was on my first and only weekend of dress looking. I tried on Billie in lace – the original dress I had my eye on and really liked it. But curiosity got the better of me and I decided to try on the crepe version, and I am SO happy I did! She was perfect, I didn’t want to take her off and I knew immediately she was the one. I had always pictured myself getting married in a long sleeve, lace, backless dress and I ended up getting quite the opposite! Just shows how much you should try a variety of dresses as you never know what is going to suit you until you have it on.

Lach proposed at the top of Mount John, Lake Tekapo in New Zealand. Picture muddy hiking, slippery snow slopes and breathlessness from the altitude – but he got down on one knee, which much to my amusement he opened the box facing him so I didn’t even get to see my ring until it all sunk in! I was totally in shock and had no idea, it was one of those crazy out of body moments, where I am looking out of incredible snow capped mountains and a beautiful Lake and my man down on one knee. It’s fair to say I did not sleep a wink that night !

Vanuatu for 8 days, we stayed at the beautiful private resort, Tamanu on the beach. Snorkelling, horse riding, exploring local villages were some of our favourite things to do there. 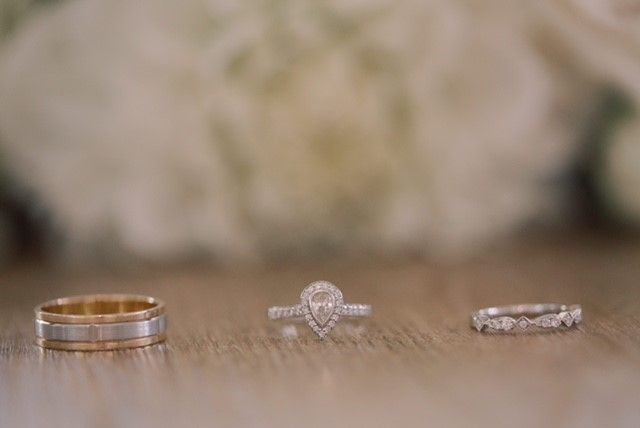 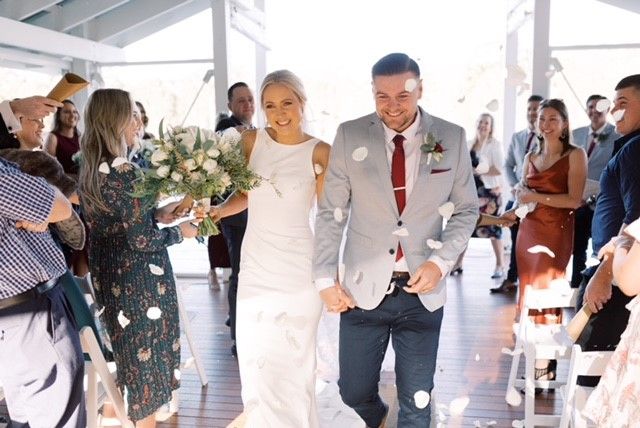 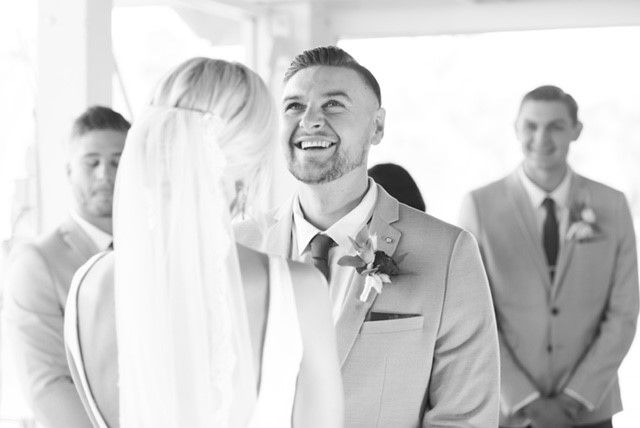 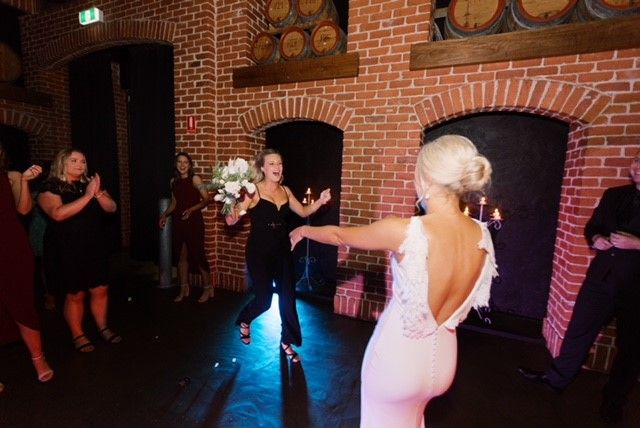 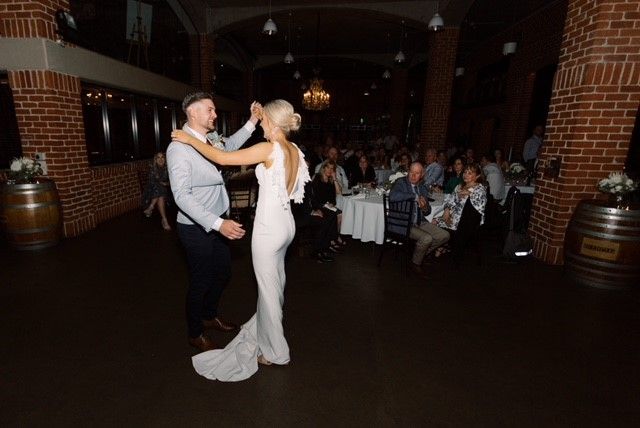 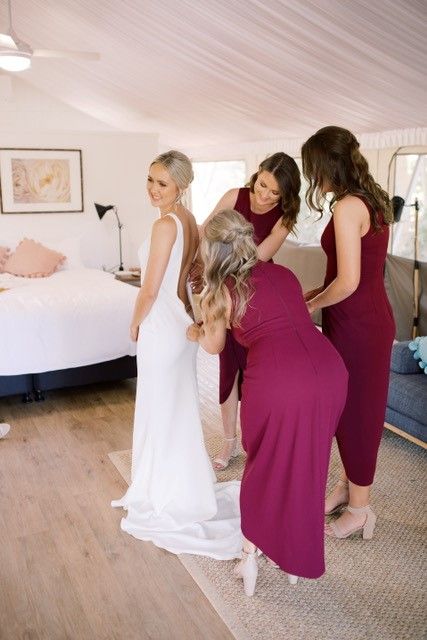 Engagement ring, Angus & Coote, Wedding ring, Robert White, Brisbane City & Lachs ring, Selera’s Carindale. The incredible thing about Lachs ring was the he wanted black or charcoal originally. After trying on his ring though he was completely drawn to it, so much so we ended up spending double on his ring than we intended to. When we showed his mum she couldn’t believe it, it was identical to her own mothers wedding band that she now wears after her passing!