Michael and I met through his cousin, who is also one of my closest friends. It’s worked out perfectly because now her and I are family too

When did you know he was the one?

We were in a long distance relationship, I was in London and he was in Sydney. We met up in NY for a holiday, and traveled for 10 days. Towards the end of our trip, I fell sick and needed to see a doctor. Michael was attentively looking up a medical center for me, researching which center was open on weekends, and which subway to catch. I knew at that moment how much he cared for me and how I would do the exact same for him.

I’ve been following MWL since I got engaged, and I always knew I wanted to wear one of your dresses on my wedding day. Harlie was released 4 days before my appointment at the Sydney showroom and I was lucky enough to try her on. My mum and cousin were with me and their eyes lit up when I walked out, I knew she was the one.

We’re saving up to go to Europe next year. Visiting Greek Islands, Italy’s coastline and Spain. It’ll end up being our honeymoon and one year anniversary celebration haha! 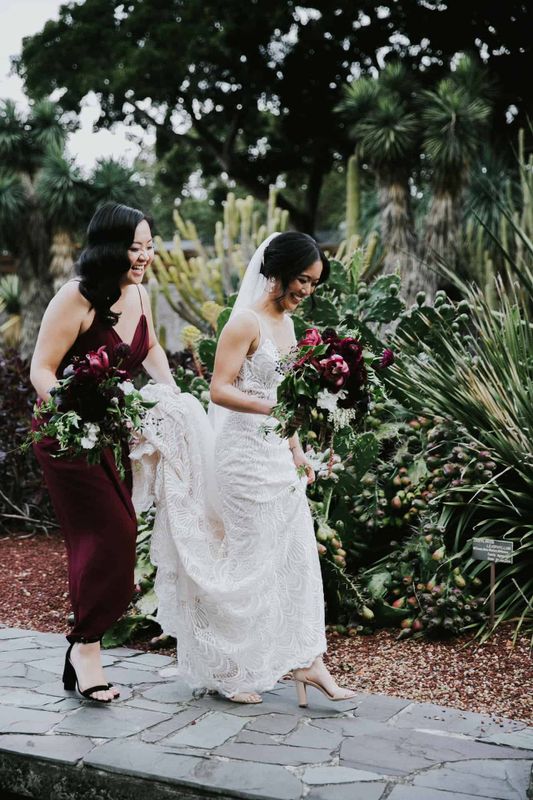 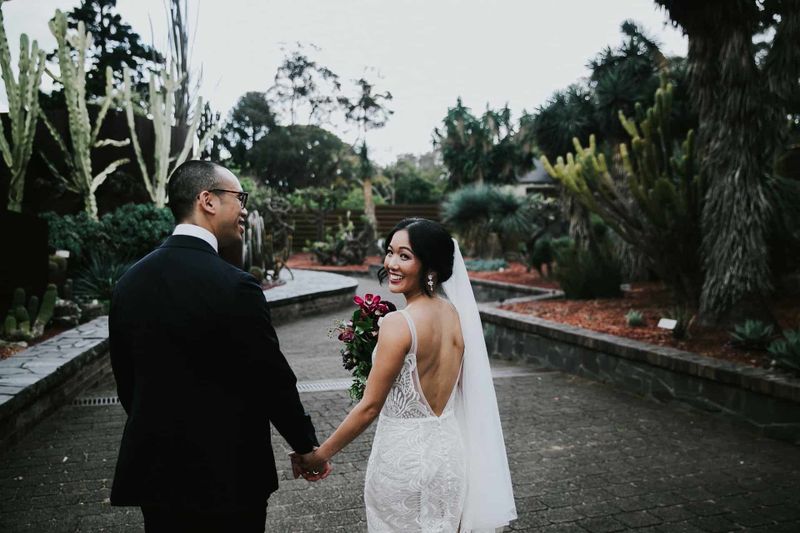 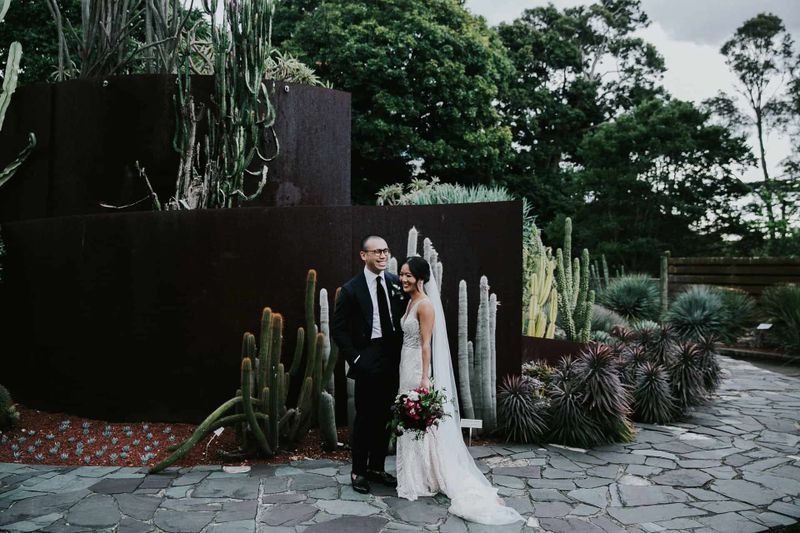 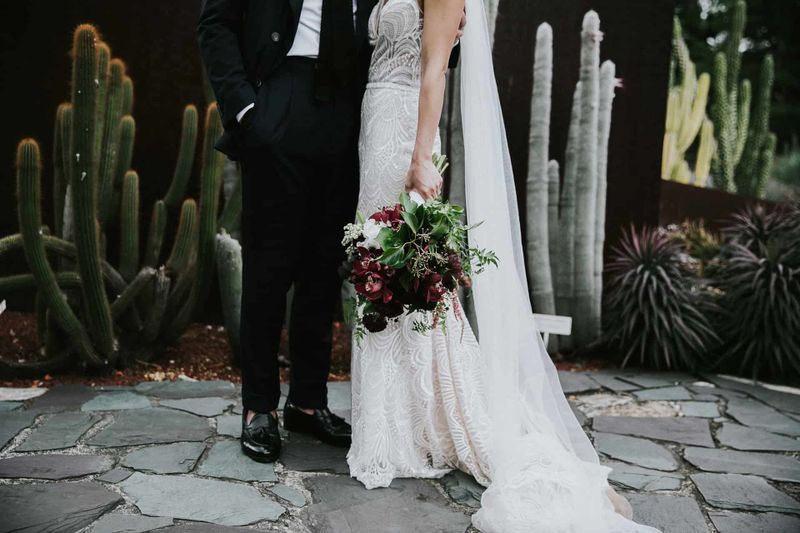 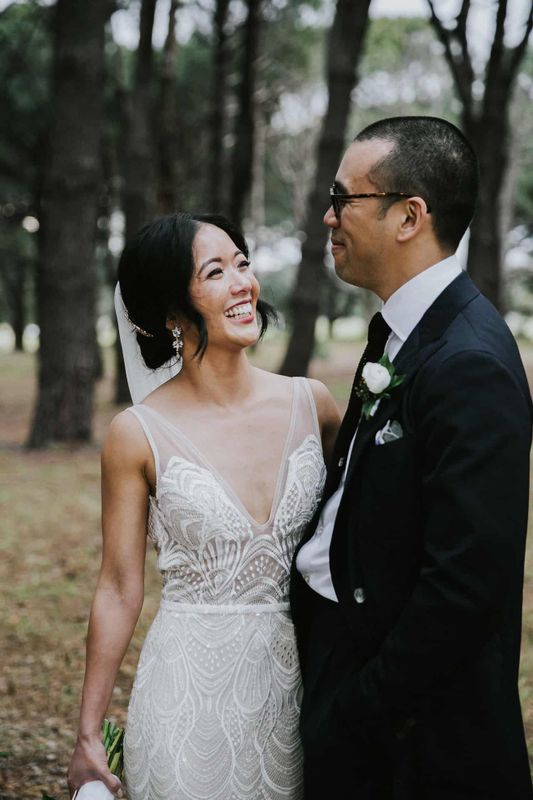