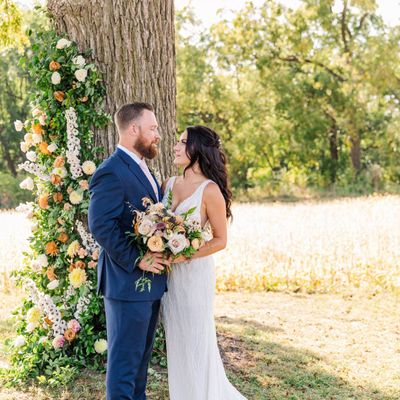 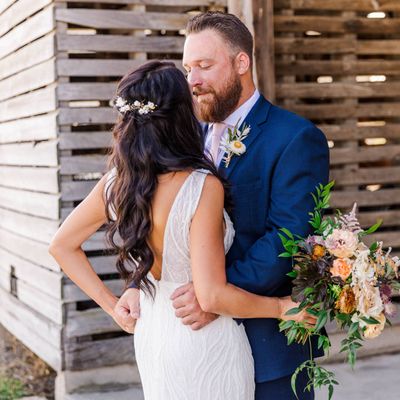 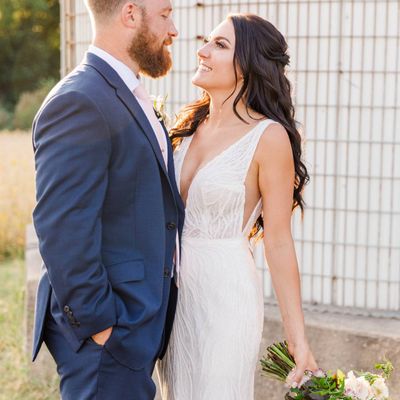 In the early summer of 2017 Dan found himself in Dekalb, IL after spending 8 months away at a training camp in Georgia. Having just moved to a new town and knowing absolutely no one, he quickly got bored and set off in search of somewhere to pass the time. Dan is not a complicated guy. His sole aim was to find a bar in walking distance that served beer on tap. He soon found the perfect spot, where he would stop in after work and stay until it was time to head home for dinner. One day, Dan sat down and a brunette he had never seen before caught his eye. He claims now that it was “love at first sight” (all the beers helped, too). Mackenzie was bartending to put herself through school, and she spent the next few weeks getting to know Dan while she served him Sweetwater IPA’s. Over time she noticed that he would only come in when she worked, and on one occasion twice in one day. He stayed later and later. She parked a few blocks away so that when he would walk her to her car she would get to spend more time alone with him. He finally slid into her Instagram DM’s. They had their first date on August 1 at Nat’s on Maple in Sycamore, IL. After debating if it was still a thing people in their mid twenties did anymore, he asked her to be his girlfriend on October 13. Almost exactly a year later, she graduated from school. They found an apartment together in Rockford, IL, the city where he works. She got a job at a local hospital. One year after that, on October 19 2019, Dan took Mackenzie hiking at Matthiessen State Park, located just down the road from the house he grew up in. She can be a little high maintenance. It should have been suspicious how patient he was being. But she was truly surprised when he got down on one knee and asked her to marry him.

I fell in love with my dress at Bella Bleu Bridal in Winnetka, IL. Viviana was an absolute dream to work with. I had tried on 100+ dresses at 7-8 bridal salons in the Chicago area and Made With Love had the best collection that fit with my vision. The hardest part was choosing between the amazing dresses. Archie and Louie were in the running, but I fell absolutely in love with Ryder. The intricate, vining beading gives it such a gorgeous, organic feel which perfectly with my vision and our family farm location.

My favourite details were the gorgeous flowers and our catering! We served wood-fired pizza at our reception and it was a hit! 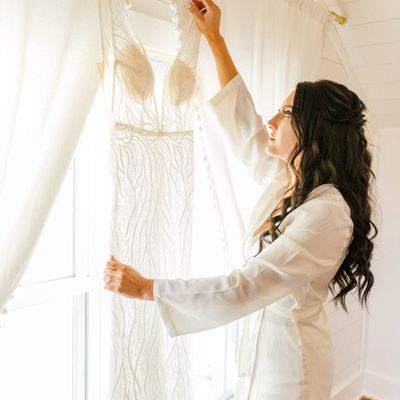 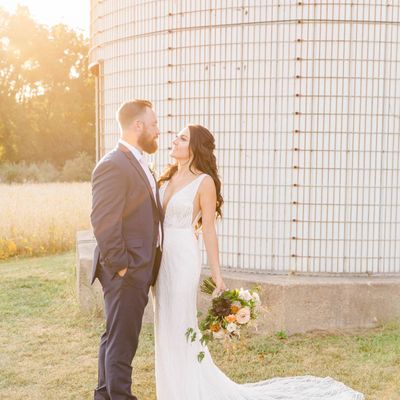 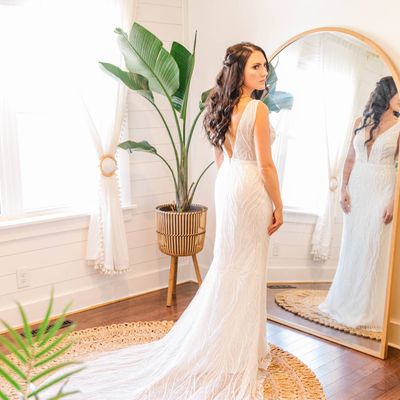 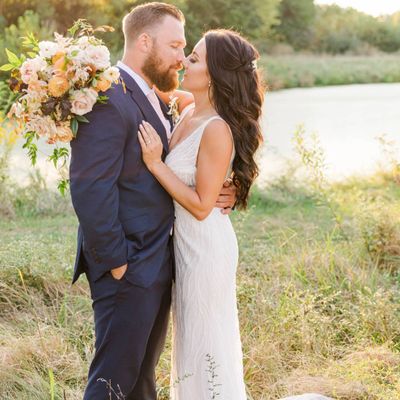 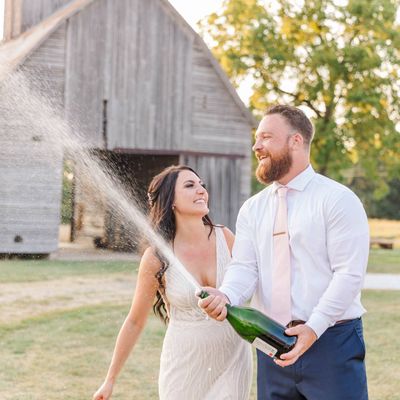