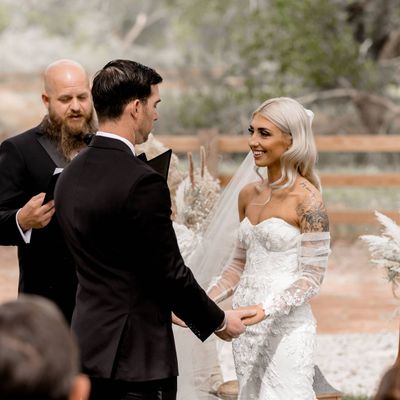 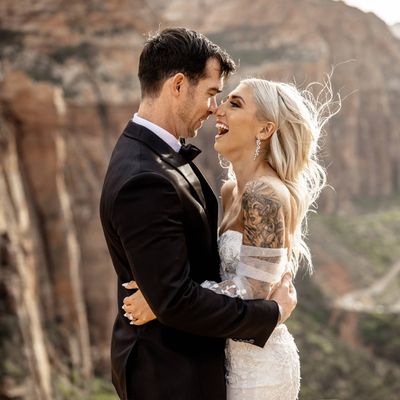 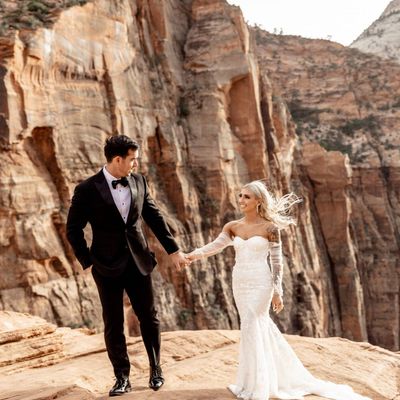 We met through a mutual friend. Super casual – we weren’t set up or anything like that. In fact, it was not love at first sight – I had NO idea I would ever fall in love with him.

We were just best friends (so I thought) and one day he confessed his love for me. No warning of “hey I like you” or anything like that… went straight for the love word. He was never planning on telling me because he was moving away so he just figured he would move and that would be that.. but he was acting off one day. It was later that day he finally confessed. I cried and asked him to leave his apartment because I thought I was going to lose my best friend since the feelings weren’t mutual. Little did I know, I would one day too fall in love with him. His response to my reaction, his acceptance of my brutal honesty, and his patience made me fall in love with him over the next two months before he moved away. We did long distance and because that made it so serious, I realized he was the one just a few months after dating.

During covid he somehow managed to pull off my dream engagement. We were taking a trip to Colorado with my brothers. We met them in Denver and then were all driving together to a small Hallmark movie looking town called Crested Butte. Before we left the Denver/Boulder area he took me to the top of a snowy mountain and proposed. After he got down on one knee he revealed there was a photographer hidden who had been taking pictures and was about to do an hour long photoshoot with us in the mountains. INSANE. We then drove to Crested Butte where my parents and 5 best friends were waiting to surprise me. I had my family and best friends together for the most MAGICAL engagement week ever…. oh yeah and there was an awful snow storm that day that everyone had to travel through and when their flights were cancelled they rented cars and drove through the storm. It was wild.

I was born to be a MWL bride. I knew the second I started looking at wedding dresses that I’d end up with a MWL dress so I found the closest boutique that carried them (Blue Bridal Austin) and tried on nearly all of them. Going into it I thought I would be Harlow bride, but there was something so magical about Penny. Every time I tried her on she left me so excited and happy. There was no denying that feeling.

Honestly there are too many moments to name. The whole day and week is something I’ll never forget. The most magical moments of my life.

Our customized shot ski that doubled as our guest book. We had everyone “Take A Shot & Sign A Spot”.

When the day comes around – do NOT let anything stress you out. It doesn’t matter what goes wrong or what could have gone better or have been different. The best thing to do is soak in every moment and just enjoy it all… that will make it the most perfect day. 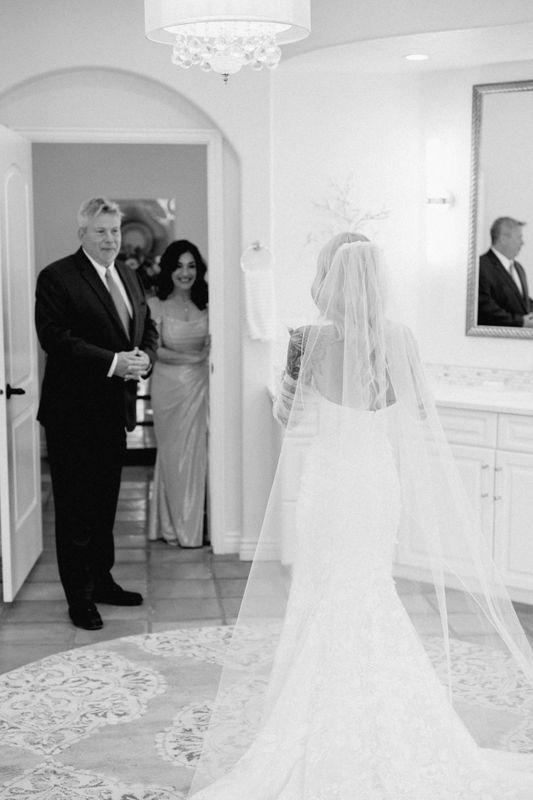 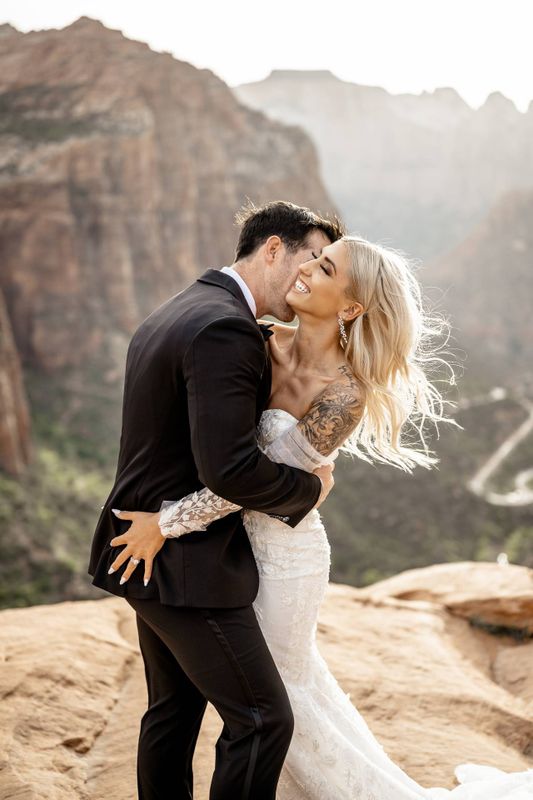 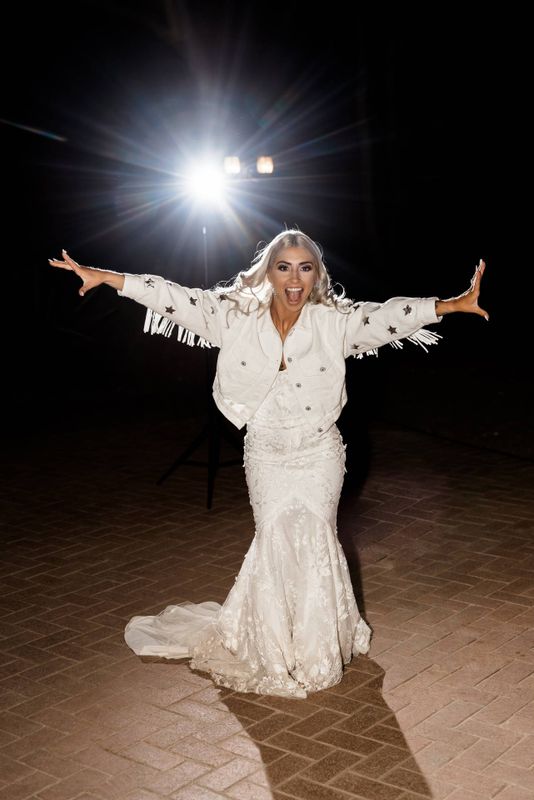 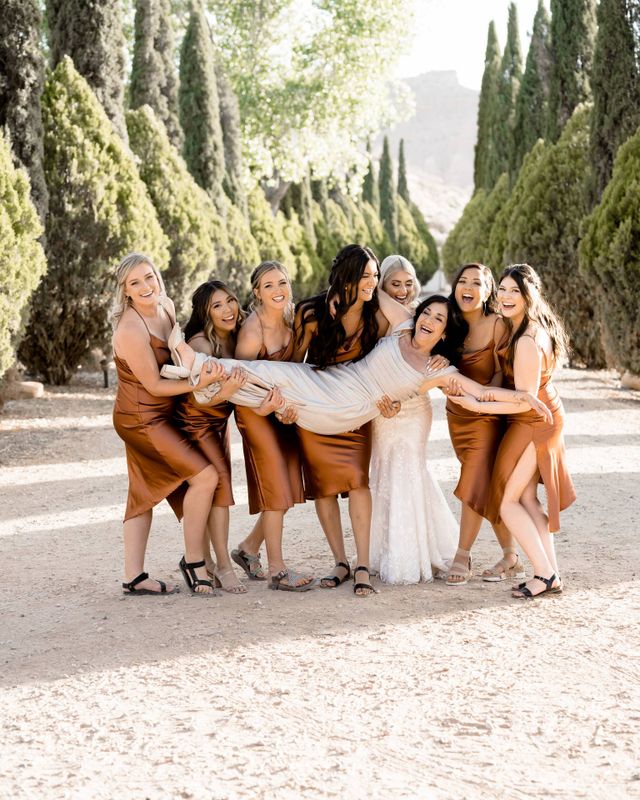 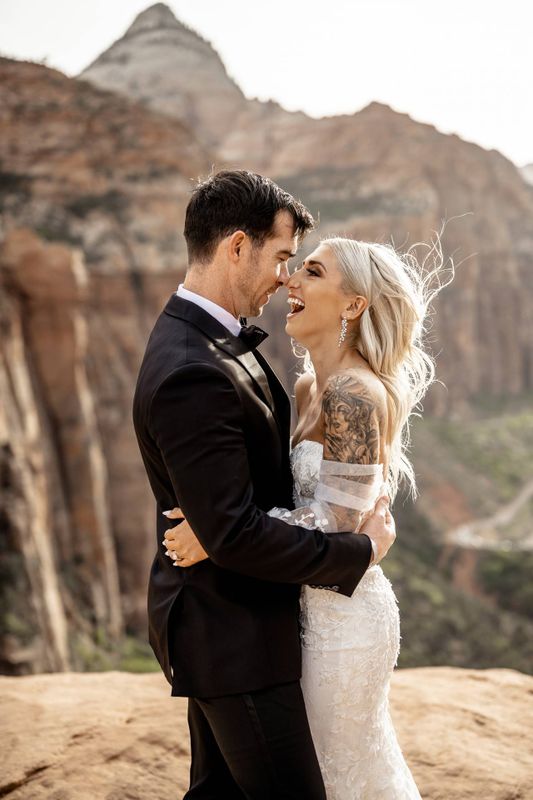 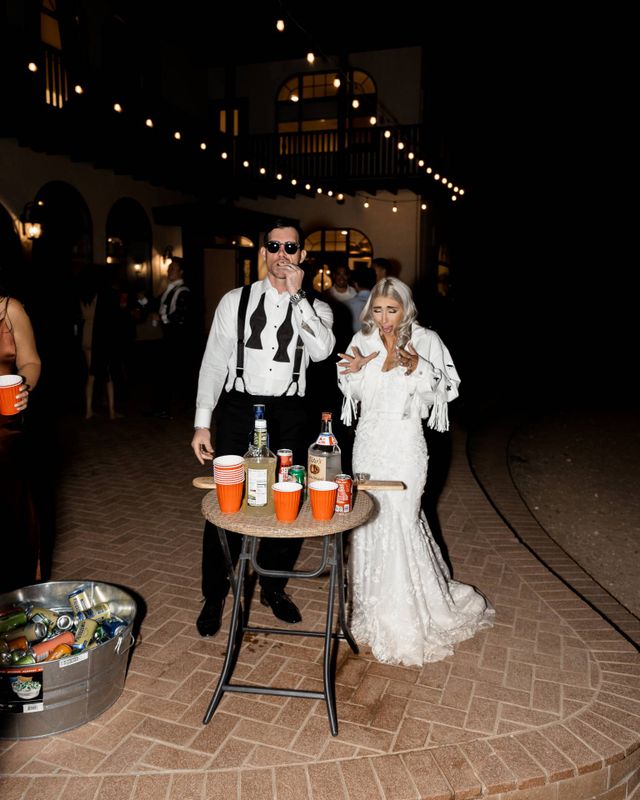 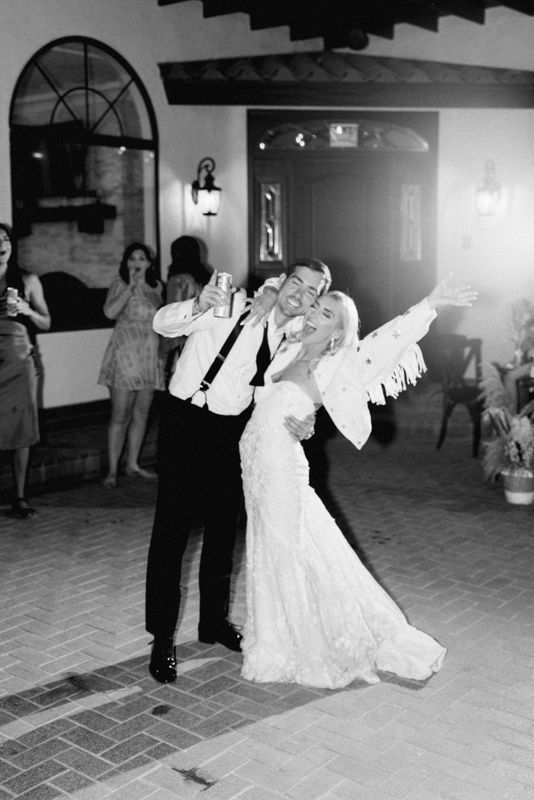 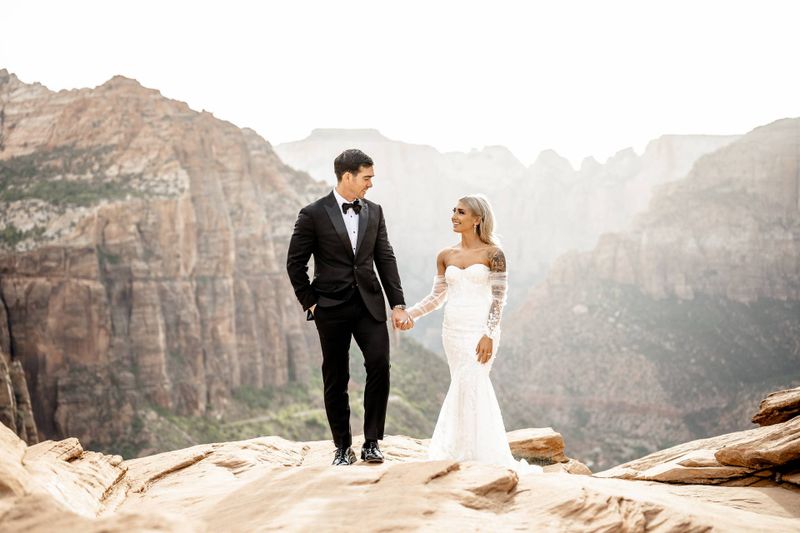 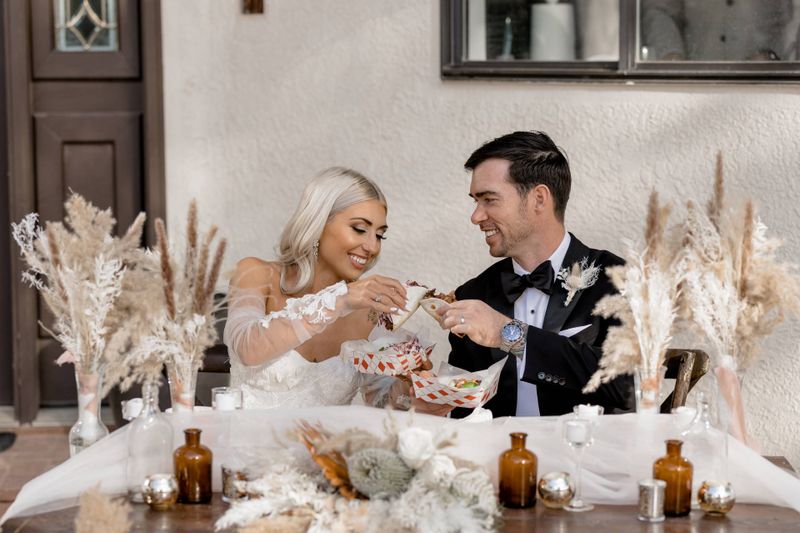 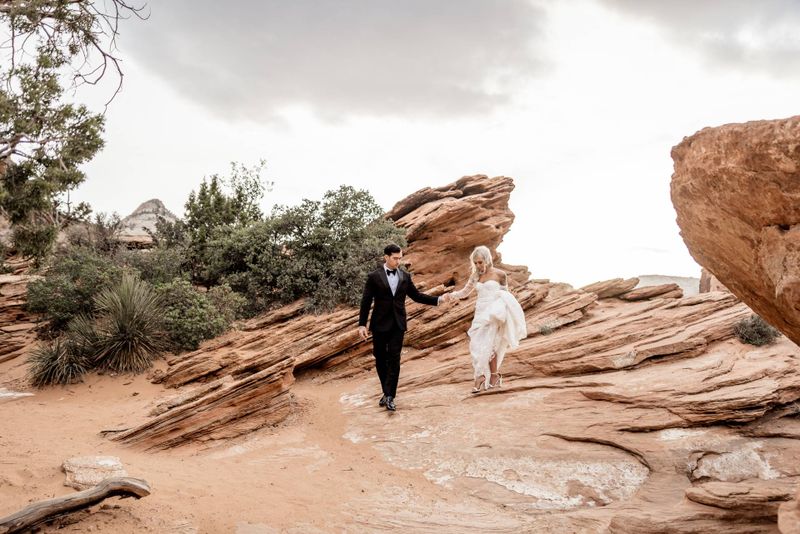