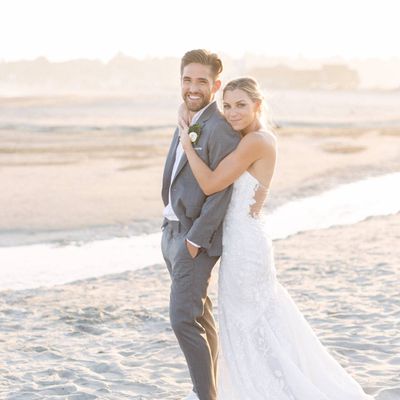 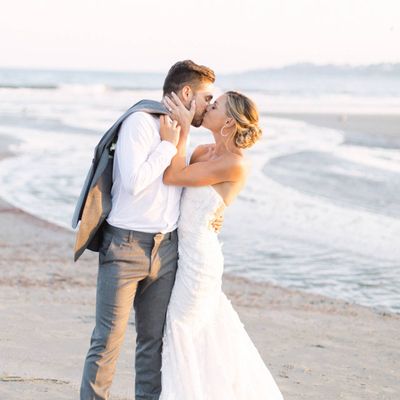 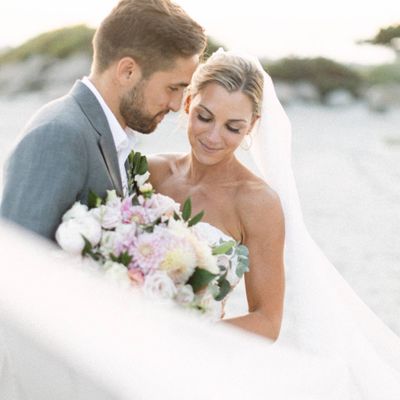 Our love story starts just like any other. A random encounter crossing the street, an incorrectly sent text, a late night quesadilla craving, 6 months of cat and mouse and an Instagram bet.

The street was the corner of the E Houston and Allen. The year was 2015. On one side of the street was a boy and on the other side was a girl. At this point you think you know what is coming next; the meet cute, but that wouldn’t happen that day. That day our groups simply crossed the street locked eyes, made friendly chatter amongst friends and then went on their merry ways.

It wouldn’t be until about a year later that Neil would walk out of Houston Hall and into The Brooklynear to meet up with some friends and some acquaintances. One of those acquaintances happened to be Ali “that girl he saw crossing the street that one time that was cute” Pearce. The seat next to her happened to be open, however Neil kept his cool and grabbed the seat across the table. We spent the next several hours gathered around that table. We laughed, we drank some beers (responsibly of course) and we started a group chat on iMessage. After a carefully calculated game of process of elimination Neil had arrived at the phone number that he believed to be hers and saved it in his phone.

To this day, she’s still saved in his phone like that and while the salsa dancer’s pigment of tan might change from season to season the spark from that night never has. Neil locked in on his target and was ready to take his shot.

He did and…swing and a miss! A text meant for one person was incorrectly sent to the group chat from the night before. Personally he blames Apple for their UI not alerting him to the fact that he was texting a chain versus one person because the person’s saved name was so long it filled the title bar of iMessage. The text was delivered, but it didn’t make its mark.

6 months went by and he swung and missed a couple more times. One time he got so close. A classic 10 pm “what are you up to?” text was met with a “come hang out we’re at B bar” and as he rushed over he was met with a disastrous follow-up text. Our hang out had been thwarted by her craving for a late night quesadilla. Then, on a very hot night in a bar that lacked air conditioning the re-encounter he had been waiting for happened and this time he wasn’t going to miss.

As Ali got ready to hit post on her latest photo to be uploaded to Instagram he swept in and bet her she wouldn’t get more than 40 likes (which at the time was a lot). His years of watching the pick-up artist on VH1 came in super handy as this was a classic neg. She agreed and asked “what happens if I don’t?” he responded, “you have to go on a date with me!” Hands shook and the deal was squared away. What followed will go down in history as his best bit of salesmanship to date as he convinced each one of her friends to not like her post.

He won and the rest is history .

After about six months of “cat and mouse” as Neil likes to call it, I finally gave him a shot and went out on our first date in October 2015. From that moment on we have been inseparable. From the start, our relationship was different than any other relationship either of us had ever been in. We just clicked. We could both be 100% ourselves with one another and it just worked. On our first date, Neil and I bonded over our love of travel. We both moved around and lived in multiple countries abroad growing up and how those experiences shaped up. Our second and third dates were back to back Rufus du Sol concerts. I knew Neil was the on when they played “You We’re Right”… the lyrics “you we’re right… I know I can’t get enough of you” have been stuck in my head ever since

My favourite things about Neil are his positivity/excitement towards life, his sense of humor and how much he supports and pushes me to go after my dreams. I’ve never met anyone with as much energy as Neil… it’s truly infectious. He is always down to try any activity or go an adventure and I love that about him. We also both have the same sense of humour and are constantly making one another laugh. I can never stay mad at him for long because of it… no matter what, he always keeps me laughing. Lastly, Neil is so supportive of me and always pushes me to go after what I want.

Neil proposed to me in December 2019 at Domino Park in Brooklyn, NY. I’m the planner in our relationship and always ask Neil, “what do you want to do today?” or “do you want to try this new restaurant that I found?” so he had to be extra strategic when it came to planning our proposal to avoid making me suspicious. On a random Sunday in December, Neil somehow tricked me into suggesting that we get thai food at a nearby restaurant that I’d be wanting to try. Earlier that week he told me that his brother saw a hot chocolate truck in Domino Park. I have the biggest sweet tooth so Neil knew that planting this seed would make me want to go check it out at some point over the weekend. Neil then convinced his brother to text me while we were at dinner to suggest that we all meet up for hot chocolate. Unbeknownst to me, this was all a grand scheme to get me to Domino Park. Once Neil and I got there, he surprised me by getting down on one knee and asking me to marry him. The hot chocolate truck didn’t even exist! And while I never did get my hot chocolate, I think I ended up with something much better :).

I first saw the Penny dress when you posted it on Instagram. It was the first and only dress that I sent to my mom and sister as one that I loved, however, it was during the early days of the pandemic so I had no idea how or when I would be able to go into a wedding dress boutique to try it on. Six months later, I could finally go visit my parents on Cape Cod and I happened to find a small wedding dress boutique (Head Over Heels) about 10 minutes away from their house that carried Made with Love dresses. Since the Penny dress was still very new, I didn’t think there was any chance that Head Over Heels would have it in stock but I figured she would have other dresses that I loved. I was so surprised when we visited the shop and saw the Penny dress hanging up. It was fate! I tried to play it cool and try on other dresses too but the moment that I tried on the Penny dress, I just knew it was the one. It felt like it was made just for me!

Once you get to your wedding weekend, you have to take your wedding planning hat off and enjoy yourself. There’s nothing else that can be done at that point. If things go wrong (and something will go wrong) just roll with the punches and make the most of it. Enjoy ever second and take time to just look around and soak it all in. It goes by so fast so it’s nice to have those moments of calm where you get to appreciate everything that is happening and everyone who came together to support and celebrate you.

It’s hard to pick just one… there were so many amazing memories. From seeing the look on Neil’s face during our first look to walking down the aisle and seeing all of our friends and family members to having my Canadian relatives take their first flight in over a year to celebrate with us. If I had to choose just one, it would be dancing with our friends and family to our favourite songs. We hadn’t seen so many of our favourite people in over a year due to Covid so it was extra special to be together and dance the night away. Everyone was so sweaty but no one cared we just kept dancing.

I had such an amazing team of vendors! 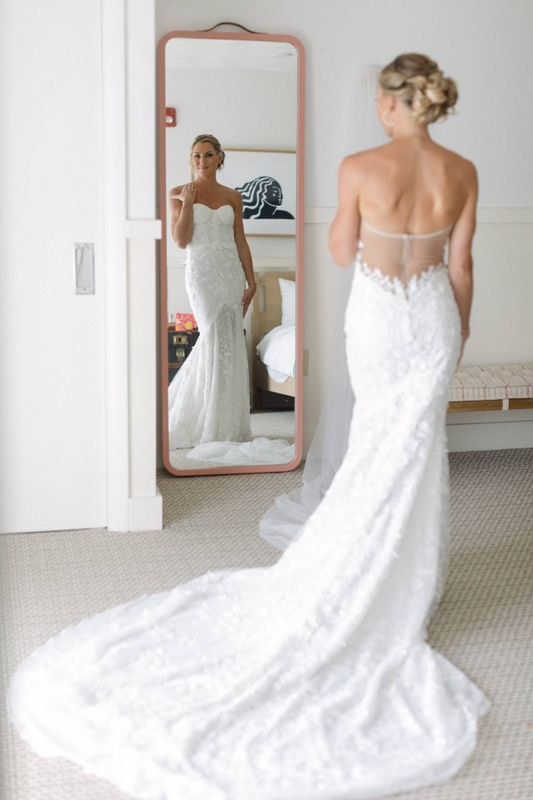 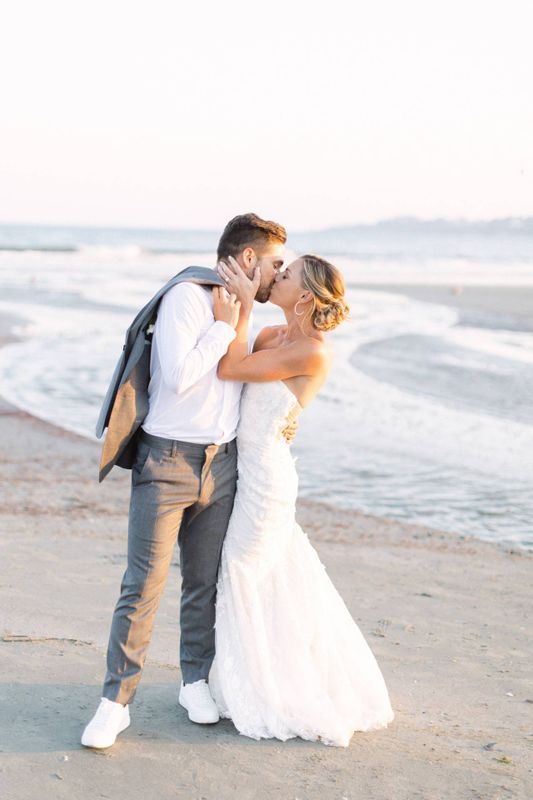 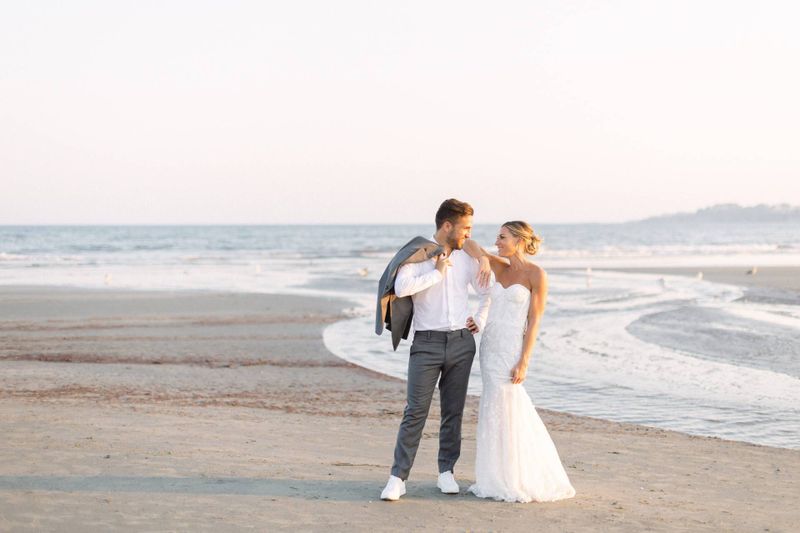 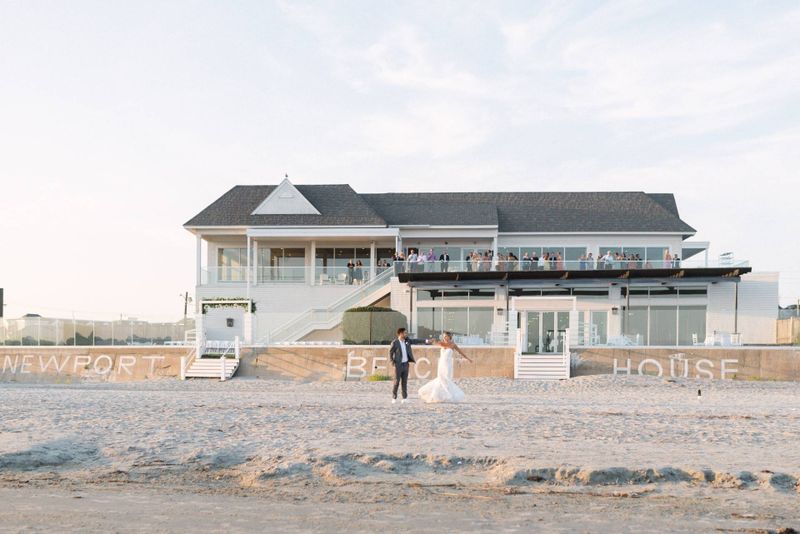 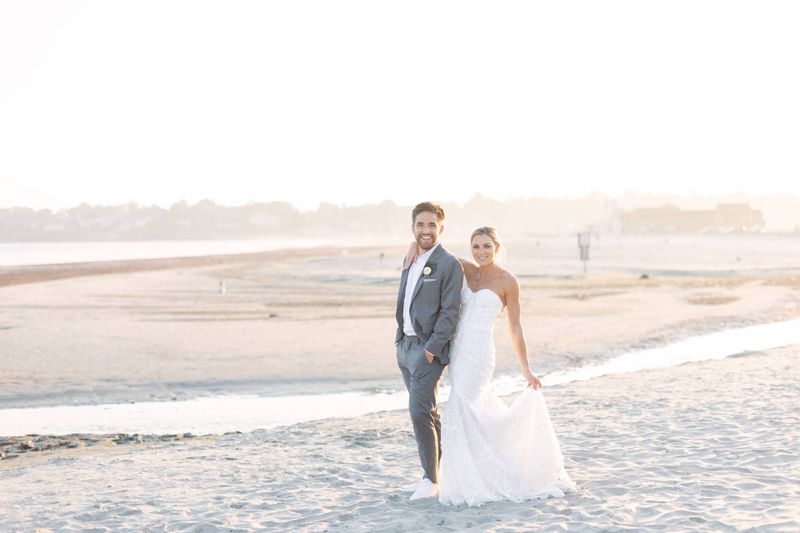 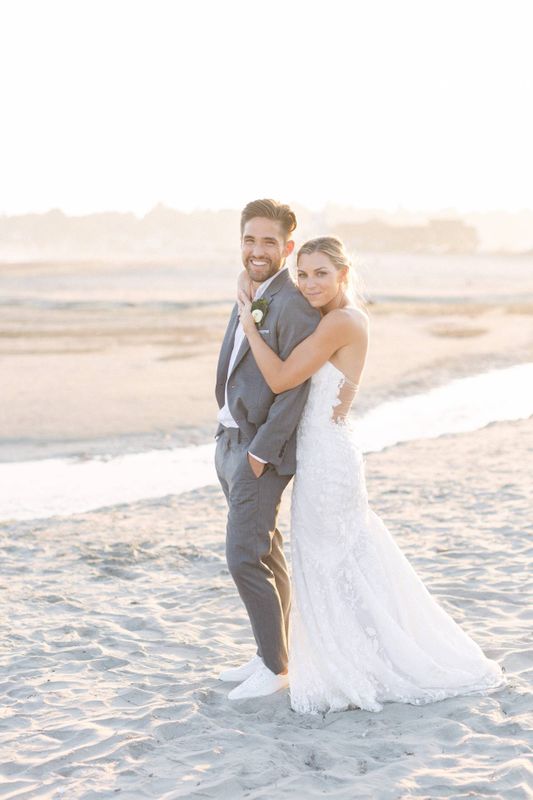 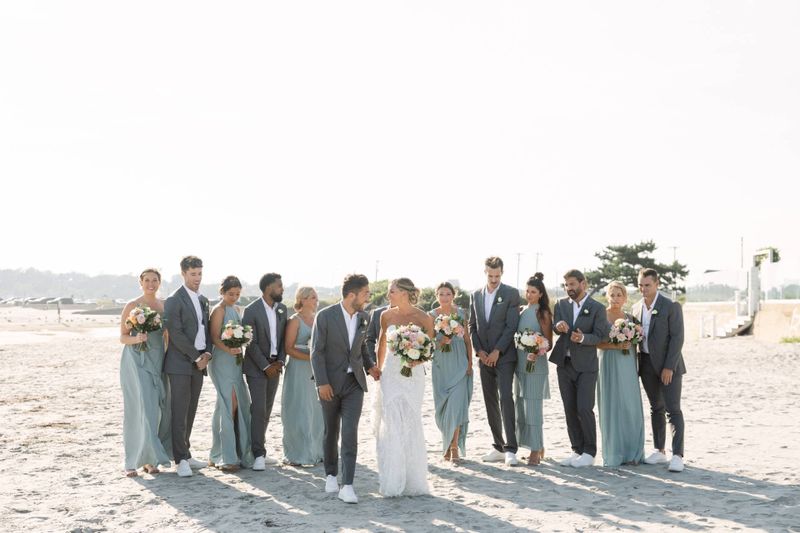